Plumbing Problems After Christmas? Here’s Why

by homeadmin
in Home Improvement
Published on: January 20, 2022

After the seasonal period, you may have noticed your plumbing system acting up. Strange noises from the pipes, dripping taps, a drop in water pressure, the list goes on.

The busy Christmas period can create quite the aftermath on your plumbing system. More visitors, more usage, more leftovers going down the drain, and combined with the chilling temperatures of winter it can leave you with some problems.

If you’ve noticed any issues or want to find ways to prevent these issues, then read on to find out what you can do. 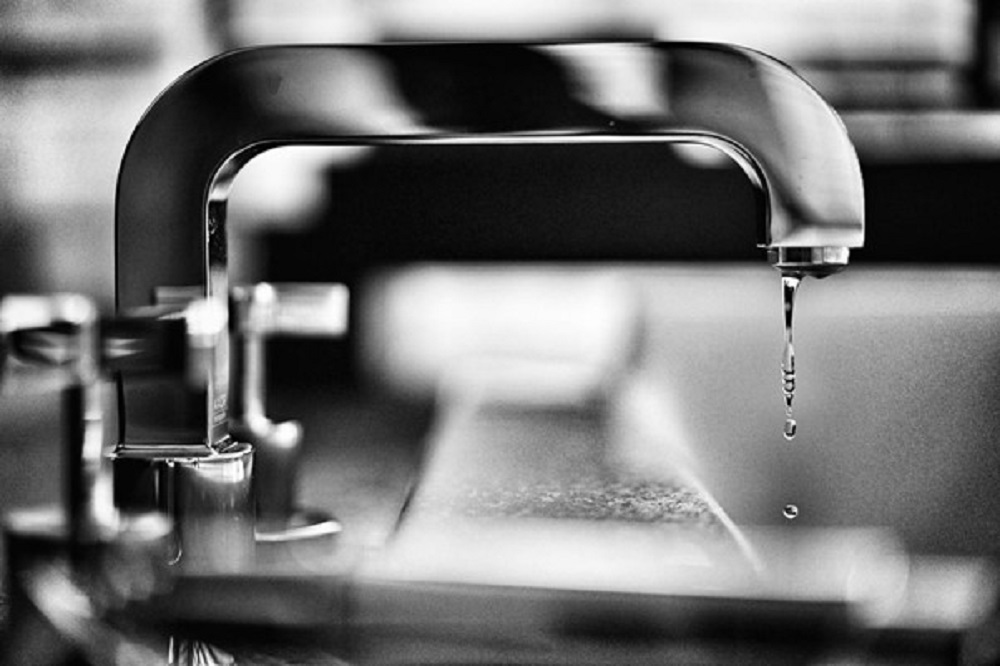 Blocked or partially blocked pipes could be caused by a few reasons and should be addressed as soon as possible, either by attempting it yourself or by searching for a plumber near me for expert assistance.

Don’t let the problem get worse, or you could be dealing with leaks and water damage. Here are some things that could cause a blockage and how you can prevent them.

More food than usual will likely go down the drain during the Christmas holidays. If you can avoid letting as many bits of food as possible from dropping down the drain when clearing plates and doing the washing up, this will avoid any potential blockages from building up.

Instead, dispose of food in the bin or food waste bin, unless you have a food waste disposer installed into your sink – however these are more common in the US.

In the colder months of autumn and winter, the water in pipes is susceptible to freezing under temperatures that are usually hovering around zero at this time of year.

This may also be when you might find that all that food rinsed down the drains has started to freeze up alongside the water, creating a nasty blockage of sludge and ice.

There are a few things you can try at home that might help. To prevent pipes from freezing, invest in some insulation material for your pipes, this foam material can be found relatively cheap from most DIY stores and features a slit in the material allowing you to easily wrap it round your pipes to give them an extra layer of warmth.

Especially focus on external pipes or ones that don’t see as much heating like pipes in the loft.

You could also leave the heating on at a low setting, even when you leave the house, just to prevent any rooms and the pipes from getting too icy cold, heat rises, so this will also protect those more exposed pipes in the usually colder loft (unless you’ve insulated or converted the loft into an extra room, that is).

Try also running water regularly from all your taps, just for a minute or two. Flowing water makes it much harder to freeze, so make sure you don’t let any taps go unused for a long period of time in winter. Don’t forget the garden hose tap.

You can also try pouring a kettle full of hot water down the drain to try and clear the blockage and melt the ice.

If you have something like a leaky, dripping tap, this can also leave you exposed to a frozen pipe problem. Especially over a busy period like Christmas, taps, particularly the washers that are under constant water pressure, will wear and tear over time.

Consider replacing the washers which will usually stop your taps from dripping, this can be done by yourself fairly easily. And if your taps and plumbing have really been annoying you, try out new ones, even a fairly priced replacement can make worlds of difference.

Left unaddressed and allowed to build up, severe blockages could lead to burst pipes and leaks. Water damage to a property can be incredibly expensive to rectify so if the solutions above aren’t working, contact a plumber, they can use specialist equipment to solve your problems quickly.

The sooner you contact an expert, the more time and money you will save, so don’t suffer with poor plumbing systems – it’s the last thing you want alongside a Christmas hangover.

in Home Improvement
5 Plumbing Problems and How to Avoid Them