Heat Control: 4 Tips for Minimizing the Solar Gain from Your Windows

by homeadmin
in Home Improvement

The summer sun can be pleasant during relaxing days spent at the beach, but no homeowner wants to deal with excessive heat in his or her own house. Most modern homes have air conditioning, but running an AC unit full-time can get expensive. That’s why it’s important to find other ways to reduce heat transfer during the hottest months. A good deal of summer heat enters homes through their windows. Even if the windows are airtight, some unnecessary thermal transfer might still be occurring. Read on to find out how to minimize solar gain from windows to keep the home cool in the summer without spending a fortune on air conditioning.

One of the best ways to reduce solar heat gain is to have the windows tinted. At Home Window Tint can prevent up to 76% of solar heat from ever entering the home, reducing the amount of work its AC system needs to do to keep it cool. Homeowners who have their windows tinted will find that they can save money on their monthly utility bills and extend the functional lifespans of their residential air conditioning units. 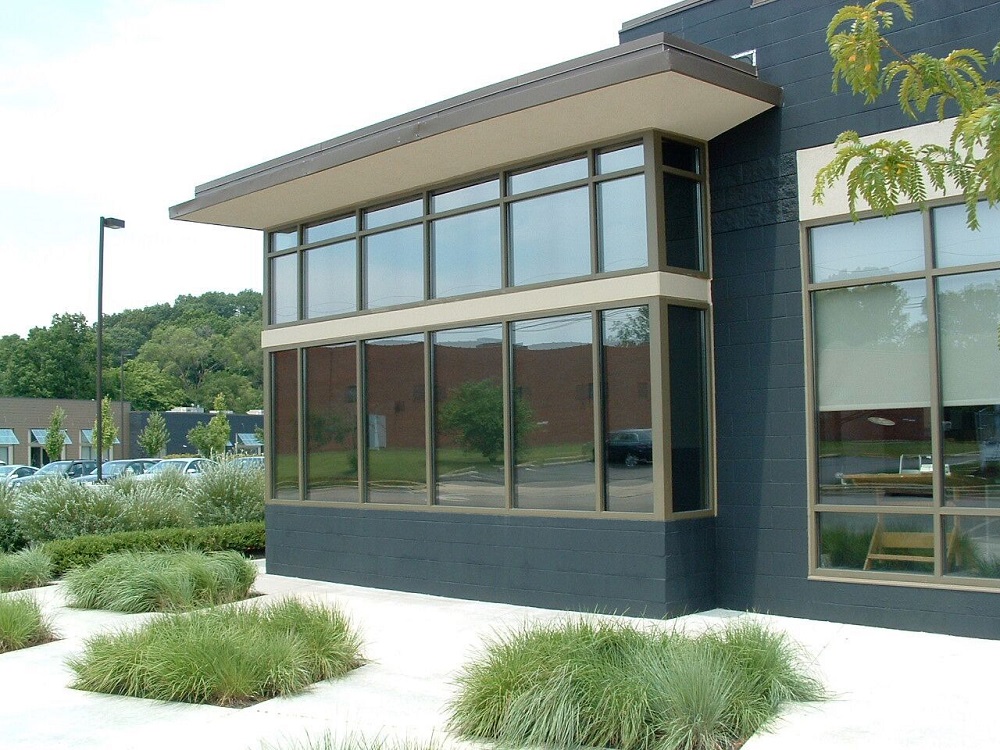 Most homeowners find that window tinting is enough to reduce solar gain by itself, but those who want to go the extra mile can also install interior window treatments like curtains or drapes. The downside of this method is that it has a more dramatic effect on natural lighting. There’s no sense in trying to cut back on cooling costs only to spend that money on keeping artificial lights burning all day long, but on the hottest days of summer, some homeowners find that it’s worth the trade off.

One nice thing about curtains and drapes is that they can be opened and closed at will. That means in the winter, homeowners can open their drapes to let the sun in to heat their rooms. 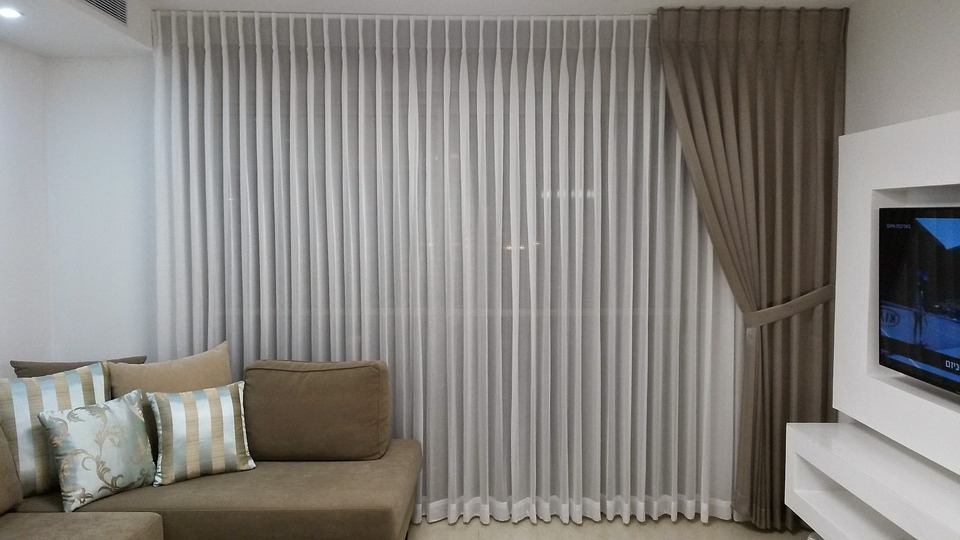 Awnings can also reduce heat gain by shading the windows. They are installed on the home’s exterior, usually on its south-facing or west-facing windows. Besides keeping homes cooler in the summer, exterior awnings also add some extra curb appeal to both contemporary and traditionally styled homes.

When choosing awnings, keep in mind that opaque, tightly woven fabrics are more effective at keeping out the sun than flimsier alternatives and that light-colored fabrics reflect it better. One downside to exterior awnings is that they tend to trap hot air next to windows, which means homeowners may have to open them for ventilation. This makes them impractical for exceptionally hot summer days when homeowners really have no choice but to run their air conditioners.

Similar to awnings but much larger, roof overhangs block heat in the summer. They’re permanent architectural features best used on the south-facing sides of the home, and they can pack a double punch by providing shade for patios. Roof overhangs can be prohibitively expensive to install, though, as they really need to be professionally designed and built to be effective.

Most homeowners find that the best solution is to combine two or more of the methods described above for maximum effect. Window tinting is arguably the most practical of these methods as it requires next to no maintenance and doesn’t cost a lot of money to install, but none of them are mutually exclusive.

in Home Improvement
3 Glare Reduction Tricks Every Homeowner Should Know