by Ashley Kinsela
in Bathroom Decor
Published on: January 10, 2018

Shower screens are the most sought-after fixtures in modern bathrooms. There is a wide range of shower enclosures available in the market. Homeowners generally take their pick based on their preferences. The onset of the trend of getting sliding frameless shower screens is recent. Many homeowners find this style suiting their taste, but the problem lies in the way of buying it. 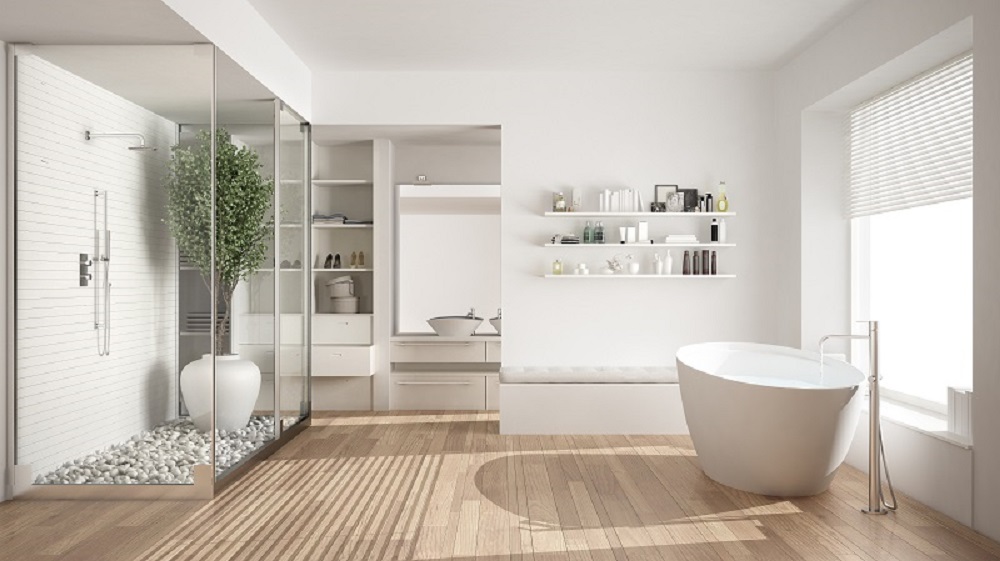 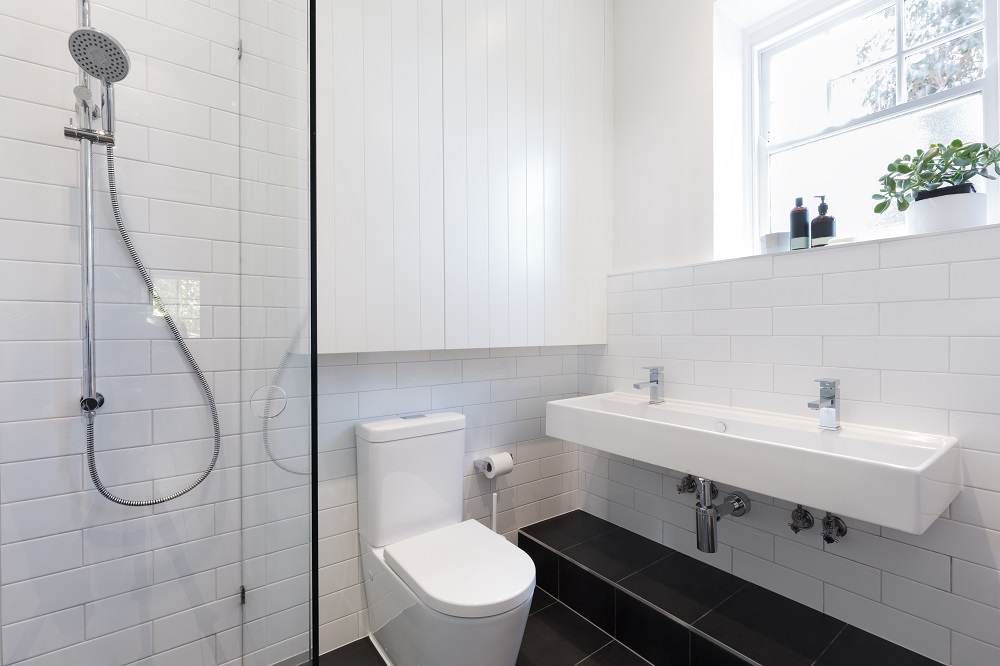